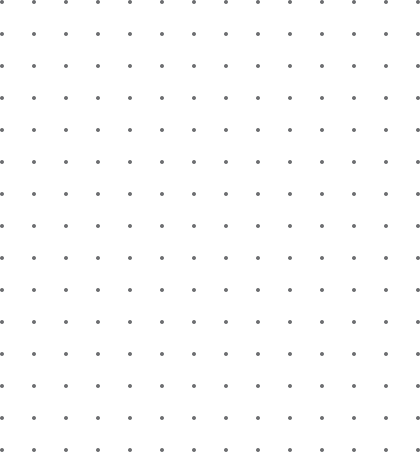 The history of animation spans several centuries and could be the subject of a feature documentary. Despite this, we decided to summarize this history in a 40 second motion graphic, in which we showed the 4 evolutionary steps from traditional frame-by-frame animations to modern digital animations. To clarify this evolution in animation, we compared it with the evolution of primates to modern humans. My role in this project was to design and animate the backgrounds and the typography, as well as produce the last part about modern digital animation.

RETURN TO THE OVERVIEW 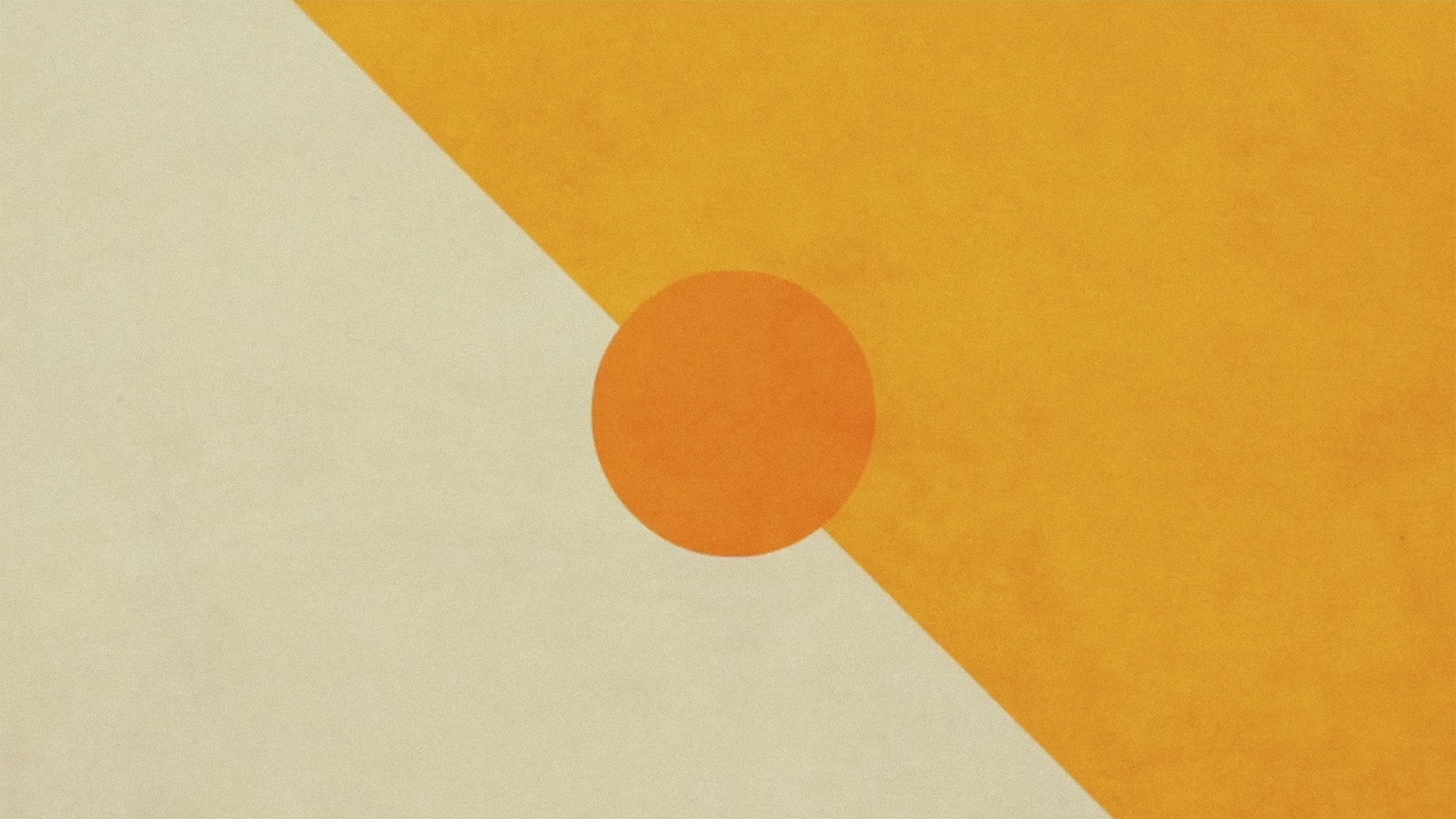 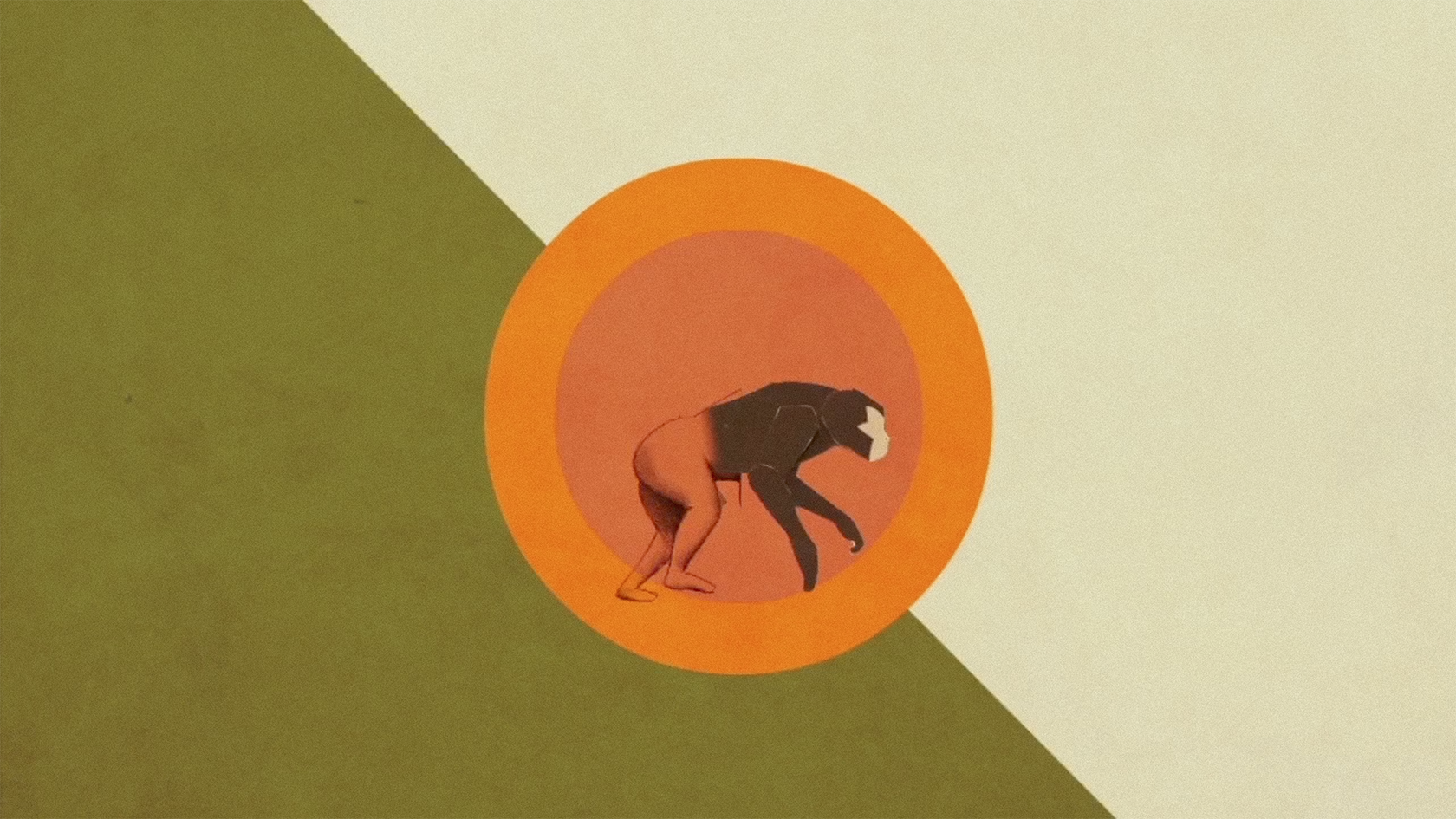 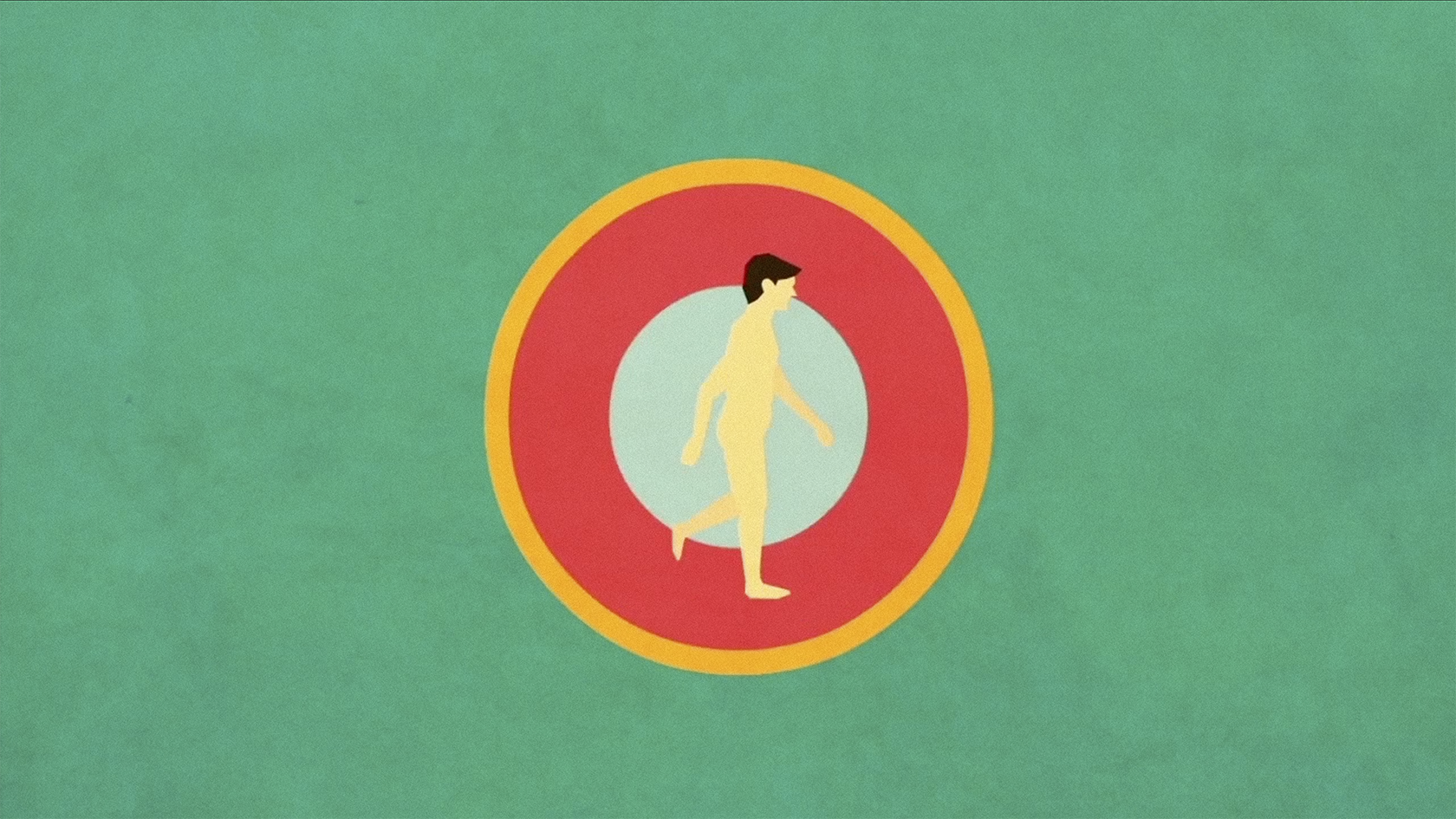 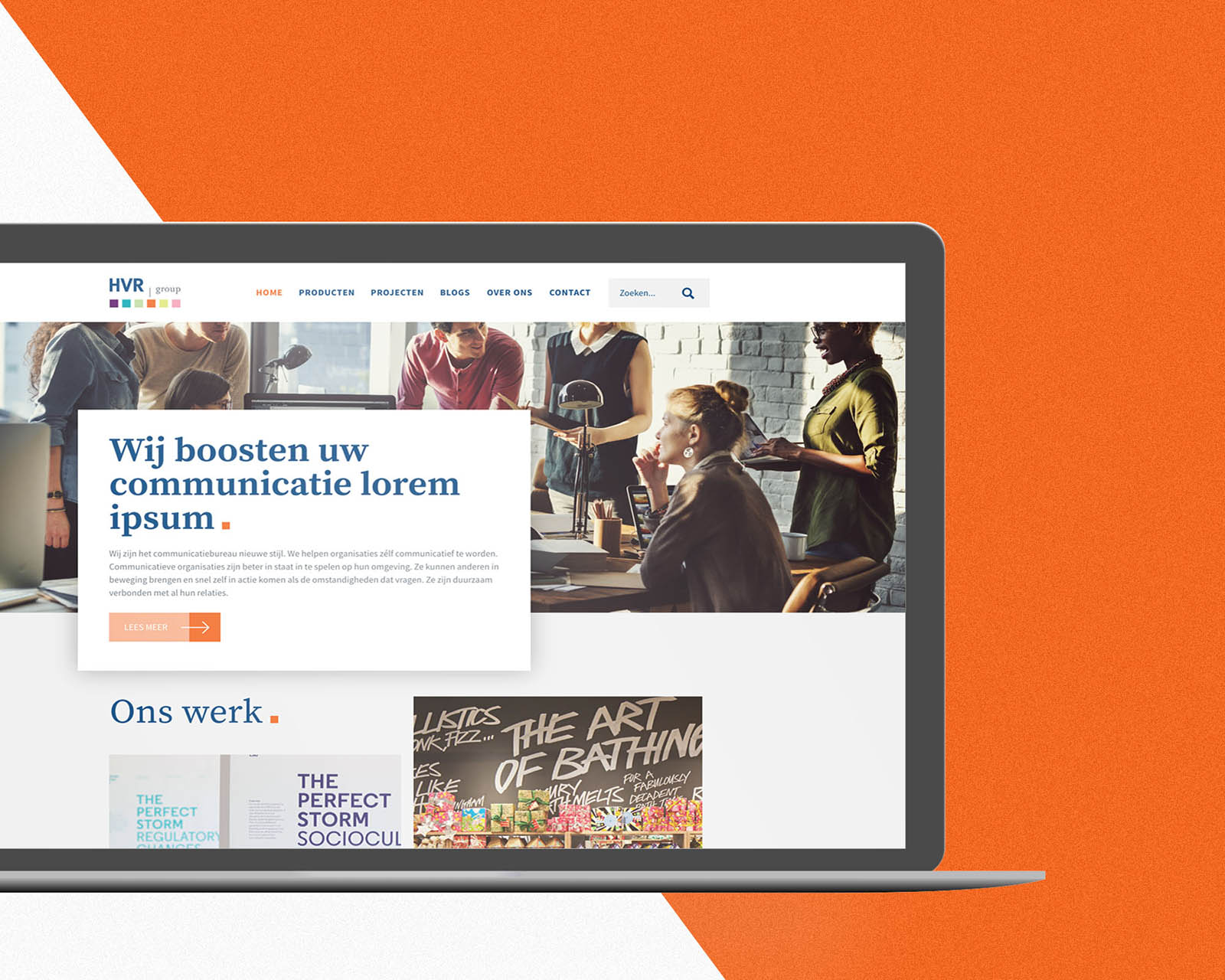 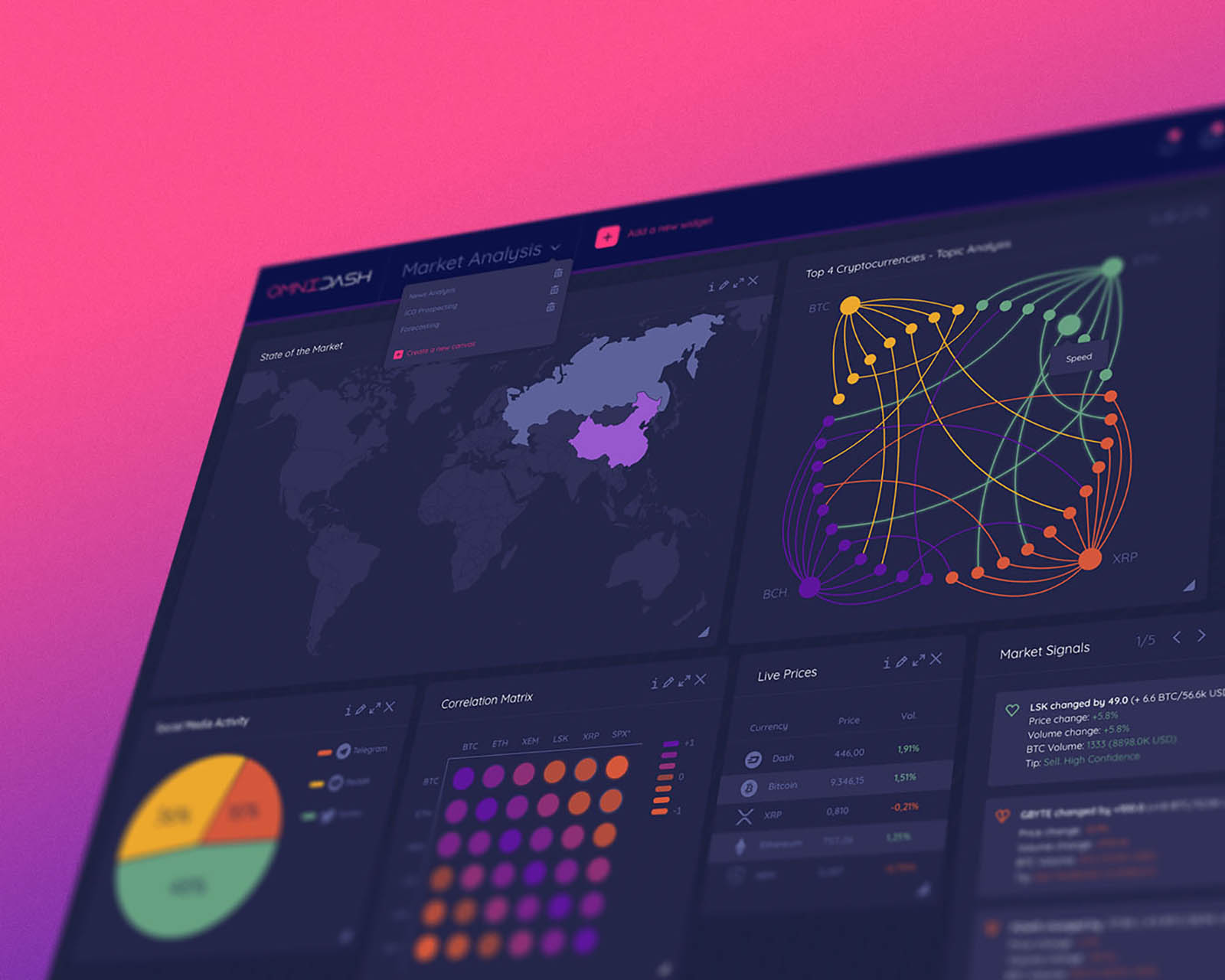 I’m a Visual Designer working for Quby in the Netherlands 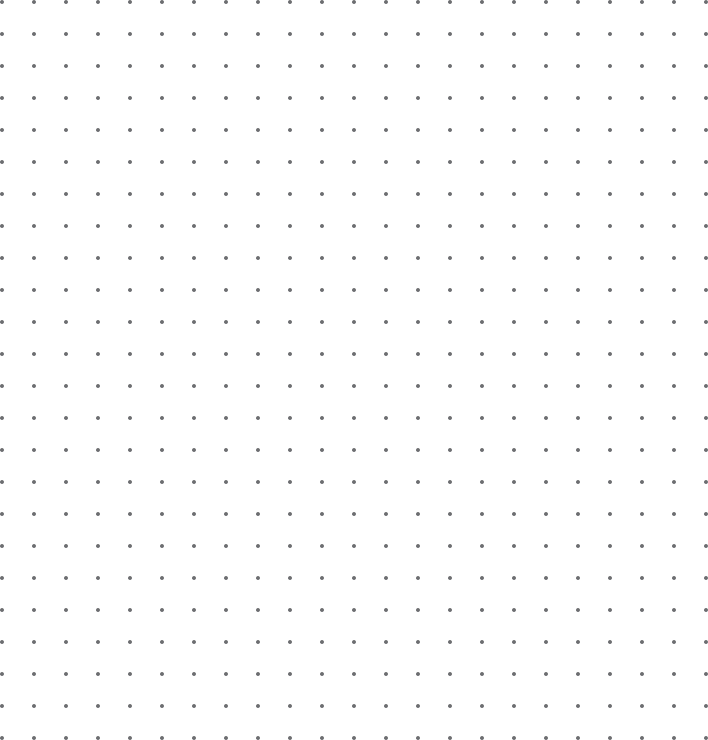